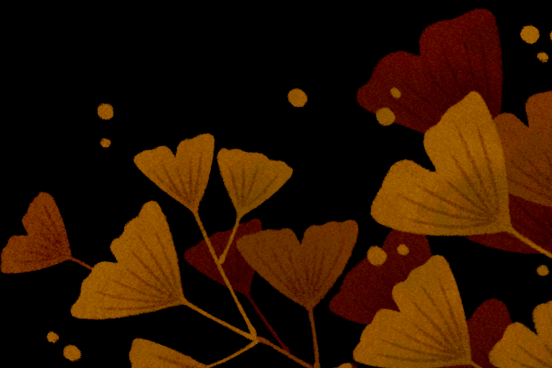 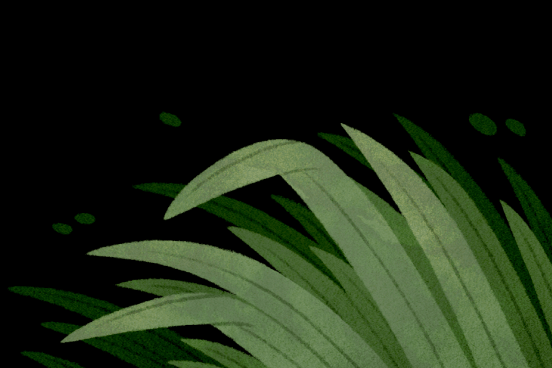 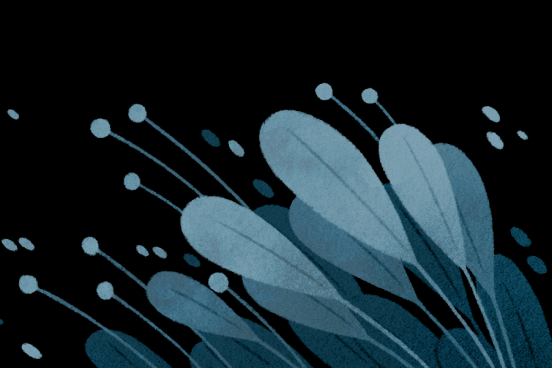 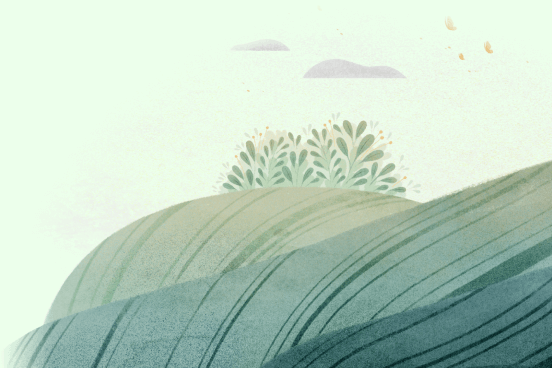 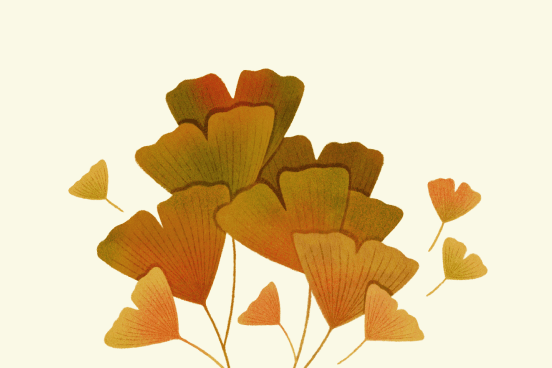 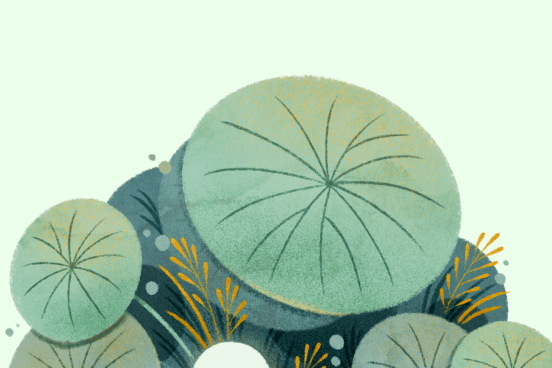 At Cocoon, we conduct member interviews every week to learn more about how the app is weaving into people's lives, and uncover opportunities to serve them better. This series shares some of our favorite stories.

We recently chatted with Ben Welland, a wedding photographer based in Ottawa, Canada, who described migrating from Path to Cocoon, and the idea around building his new long-term digital home. 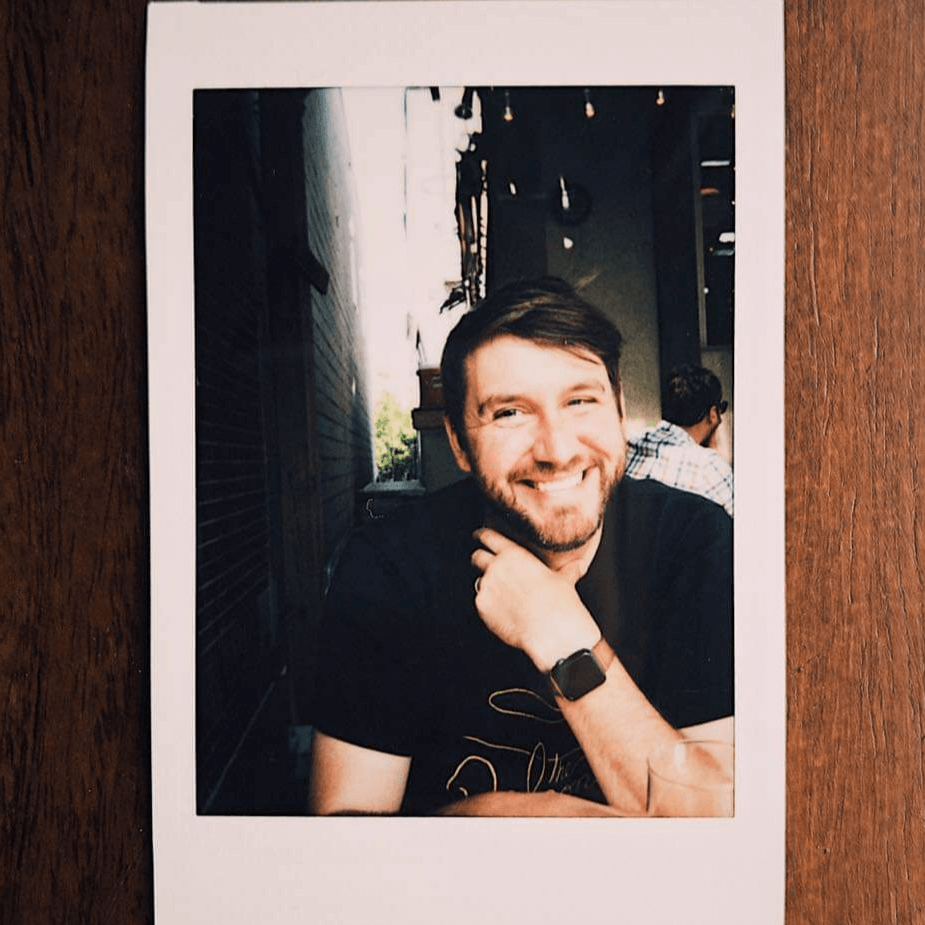 Founded in 2011, Path was a popular social media platform fondly remembered as a private alternative to apps like Facebook and Instagram, and many of Cocoon's earliest adopters stayed avid users of Path right up until its end in 2018.

Ben originally joined Path when members of his family began having kids. They didn't feel comfortable having pictures of their family ‘all over Facebook’, so Ben took it upon himself to find a secure alternative. When he found Path, he immediately loved the concept and convinced the rest of his family to join. He even purchased four iPod Touch devices for his die-hard Blackberry & flip-phone-loving relatives for Christmas as an immediate way of getting everyone on board.

Ben shared a screen recording of his Cocoon with us

When Path shut down, Ben was part of a core group of passionate users that felt an urgent need to quickly move to a new app for privately connecting with friends and family. He started to seek a solid replacement that the family could migrate to, and after testing different options settled with Cocoon.

After his experience with Path, Ben took comfort in the fact that we charge members directly for the app, rather than selling ads or data. "It brings a sense of security— it's not gonna close down because it's operating on some kind of precarious business model." He told us what his 73 year-old mother had to say about it (doing quite a funny impression):

"I told my mother about Cocoon's subscription model and she was like, 'Good, wonderful. About time somebody just charges us money for something. Why do companies want to sell our information to advertisers? Take my money, money is much better.' She's all about it."

During the COVID-19 pandemic, Ben has also found solace in having a platform where he can post galleries of his event photography of the people in his ‘bubble’. “It’s helping to keep my skills honed,” says Ben. He’s been largely unable to work, due to lockdowns restricting most weddings and gatherings. Cocoon has helped to fill that void for him as a wedding photographer.

Ben now has two "highly active" Cocoons, one for his mom's side of the family and one for his dad's. He's enjoying features like our joinable audio/video calls, which don't ring the recipient's phone and allow group members to drop in and out as they wish. He recently had a call with his brother, who was in Spain.

"It felt like running into someone on the street. It doesn't feel like placing a call, it feels like, 'Oh, he's here, I'll cross the street to where he's standing and have a conversation with him.'"

We're excited that Cocoon was able to provide Ben with a new digital space to call home, and we look forward to making it better and better for his family in the future!